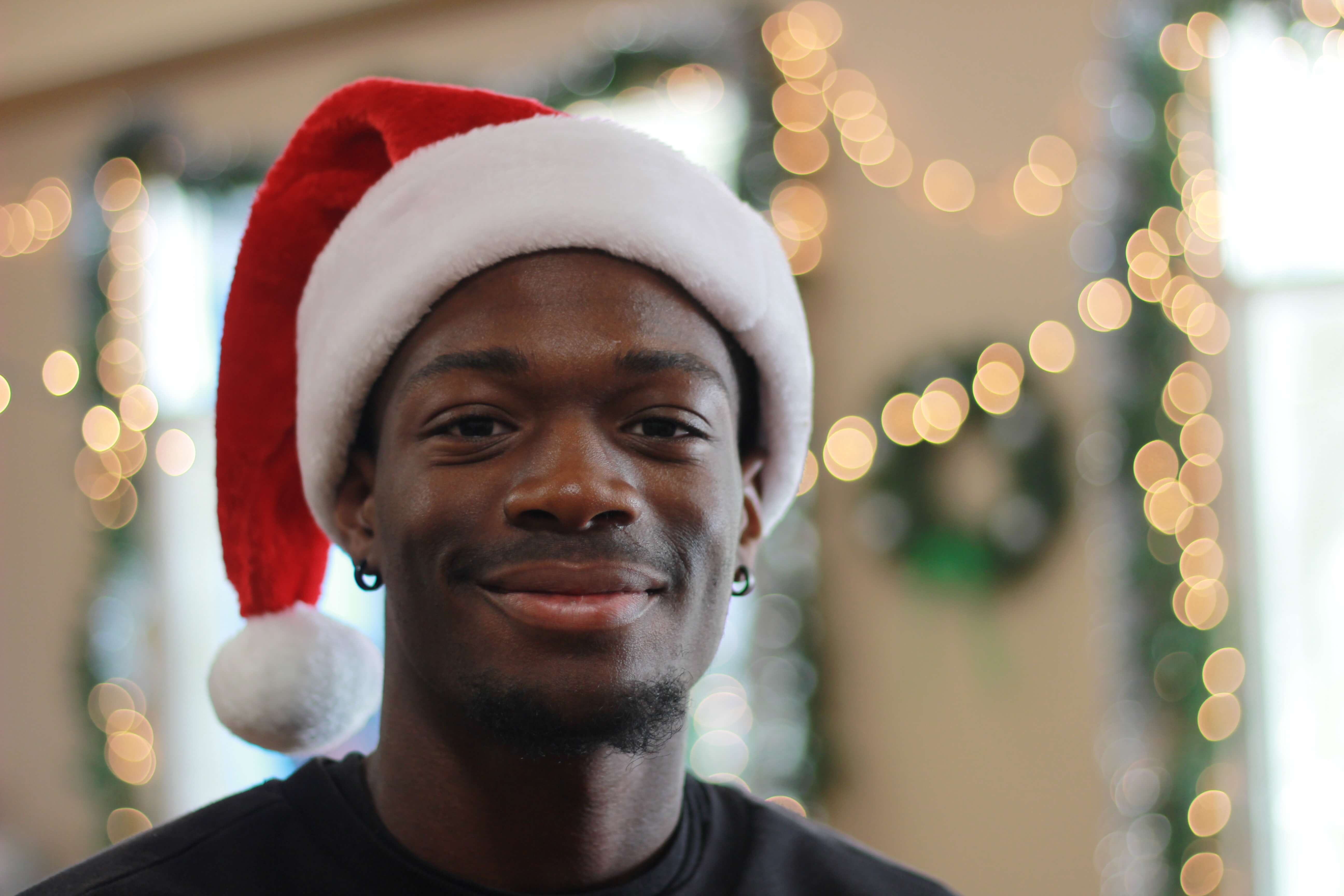 Xavier came to Covenant House after his mother died and tensions with his family became too much. He was raised by a single mother here in Houston. When he was 11, she died of Leukemia. His older brother, who was 19 and in the Navy, took custody of him. With his brother, he traveled the world.

“I traveled to Connecticut, then on to San Diego and eventually landed in Japan. I lived and attended school there on base from my junior of high school until the middle of my senior year. It was a great experience for a while. I got the opportunity to study with the other kids on base just like me coming from the same or even worse conditions, and some from pretty great situations,” reflects Xavier, “unfortunately, I got into some trouble hanging out with the wrong crowd and was put out of the school and had to return to Houston to complete high school in the middle of my senior year.”

He was accepted to St Mary’s University in San Antonio and the University of Texas at El Paso, but tensions with his Houston family forced him to defer school. “I found myself sleeping at the local laundry mat and a woman noticed me and invited me back to where she stayed. Of course, I was skeptical, but I was desperate and had nowhere to go, so I went and slept on her couch,” says Xavier.  The woman helped him find Covenant House the next day.

“When I arrived at Covenant House Texas, I was fortunate to only spend one-night at Intake and got into the shelter the very next day. I felt so relieved that there were other young adults like myself here. The staff was friendly and helped me develop a plan for success. I was able to get my first job pretty quickly through another resident. I stayed in the shelter for months before moving to the Rights of Passage program in January.”

With the help of Covenant House, Xavier has been working on getting back into school. He was just accepted to UT San Antonio and plans to attend in the winter. He playfully states his goal, “is to become a cool, handsome, funny computer scientist and none of this would have been possible without the Covenant House Texas.”

DONATE
Spread the love
PreviousPrevious post:Sleep Out: Executive Edition raises over $800,000 for CHT
NextNext post:Hanes Partners with Covenant House to Donate Thousands of Pairs of Socks through the brand’s National Sock Drive